‘Lessons In Doubt’ from the forthcoming Exit North album.

Hi Noel. I assume you are referring to recording rather than live performance. I think there are levels of distinction when working with improvisational artists. Inviting a group of experimental musicians to improv together in the studio could be, (with digital recording), more a means of gathering a wealth of original samples to then manipulate into something representative of your own ideals, in my mind that’s a little closer to plagiarising rather than collaborating. If the improvisation were not tampered with in any way, and was a true ‘live performance’ recording rather than edited and manipulated then I would take no issue with it. I personally prefer wrestling with composition without any hint of improv. To my mind this is much more daunting, particularly if you’re composing outside of more standard forms. In answer to your question I don’t believe this has anything to do with a sliding scale in ‘pop’. Perhaps each music genre has its own sliding scale of depth and ingenuity but they each serve a different purpose.

Thanks Mike. The drum fills were most certainly improvised and the aim was to create some suspense and to momentarily lose some of the momentum in the repeating 4 bar cycle. The strings added to the drama and in fact a couple of the string moves were written to follow the drum fills (approx. 6m and 6m20s) and therefore give the impression that these small events were a coordinated effort between the orchestra and drums when actually it was an afterthought cunningly employed by Ann O’Dell.

There were many laughs with Mick. Backfiring practical jokes were a common theme. One that always makes me smile occurred during a drive from London to France, probably to record Rain Tree Crow. Mick was at the wheel and pulled off onto a dirt road and for whatever reason, who knows, perhaps in an effort to unnerve me, or perhaps he was inspired by the crunch of the gravel underneath, decided to attempt a fancy spin at an unimpressively slow speed. It was enough to send his beloved, metal cigarette case that was sitting on the dashboard sliding out of the window and subsequently get flattened under the rear wheels. It seemed impossible to drive over your own belongings that were, until a few moments before, inside the car but somehow he managed it. 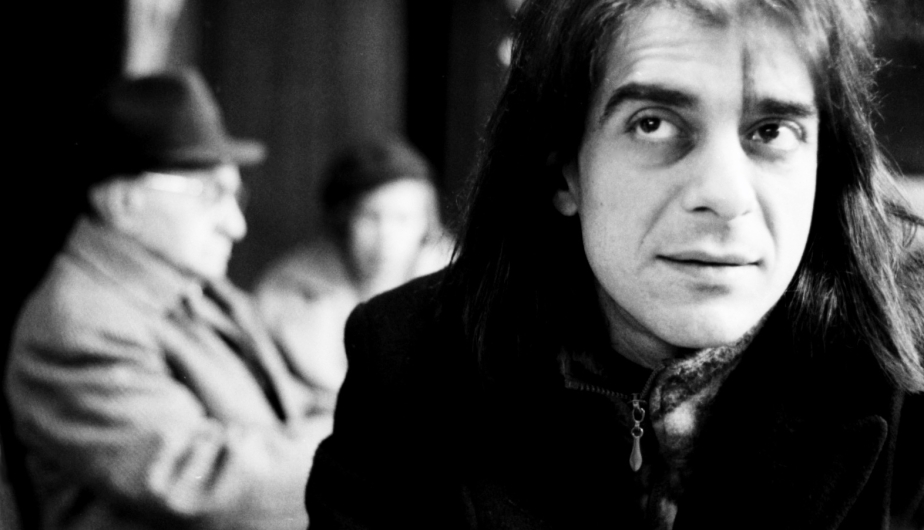