I’ve not read Mick’s biography so I’m not sure which session he would have been speaking of. The front cover shot is as intended but there were also band shots which were potentially going to be used elsewhere, however they didn’t work, both compositionally as well as stylistically. What some make-up artists failed to realise was that there was a fine line between appearing androgynous and looking like drag queens. We’d learnt to make the look work for ourselves, but when make-up artists were brought in it was invariably over stated. This was, if memory serves me correctly, the main reason for rejecting the band images. It worked for some, but not all. 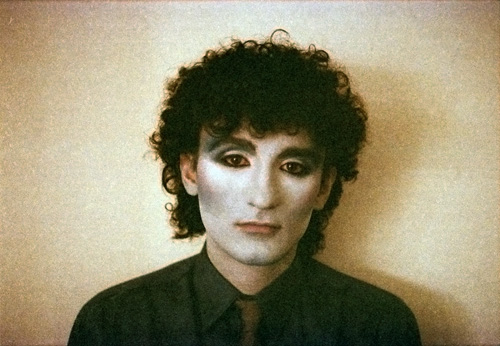 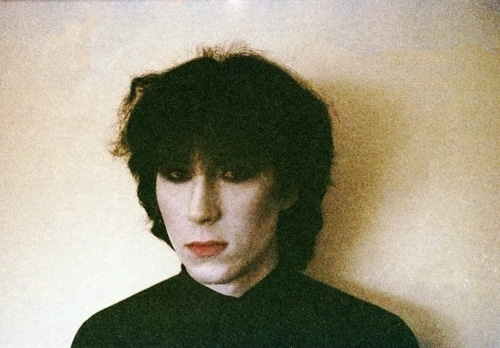